“Springfield Armory” has been an old name, along with “The United States of America” since its inception as an independent country, established in 1777, just one year after independence from England. It was founded by George Washington, the leader of the Liberation Forces.

This Armory was classified as the first state arms factory. It has a work in the field of inventing and designing firearms and it is an example of a management system for many production plants. Continued until 1968, therefore “retiring”, changing the status to a national museum.

After that, investors bought the right to use the name Springfield Armory, Inc. In 1974, based on the name that stuck with gun lovers, he thought of the slogan “The First Name in American Firearms”, starting work on the production of guns in the style of military guns, namely Long M14 and M1911 pistol

In the 1980s, Springfield acquired a new source of production in Croatia for their 9mm pistols. The new pistols were renamed the HS2000, and featured a sharper trigger than contemporary single-action pistols.

They also had a “Grip Safety” that added a safety system like always blocking the trigger. It would automatically release when holding the handle ready to shoot.

For 1911-style guns, Springfield is available in two barrel lengths: a standard 5-inch and a 4-inch compact. If you want a smaller one, there is a unique special model, the EMP, reduced in size (front-back) 3. Millimeters, 4-inch and 3-inch barrels are chambered in 9mm and .40 caliber, with the same system as the familiar M1911.

Most recently, in 2018, Springfield released a concealed carry version that is a whole new level smaller than the EMP. Uses .380 ACP ammunition, detonates with a chopper. Trigger single every match This is the same model as the Colt Pocket Light, Sig P238 and Kimber Micro, which are classified as best-selling pocket guns. Springfield named the model 911, corresponding to the US emergency number. For reporting an emergency, asking for help, or just to show off, these little guys are perfect.

The Springfield 911 uses an alloy frame. With a body weight of only 405 grams, it has a downed barrel bolt locking system. This eliminates the need for a stiff anti-barrel spring like most European pocket guns, and relies on the weight of the barrel plus the barrel to help delay the release of the bolt. The trigger is crisp, easier to shoot than the heavy, long-travel double trigger.

The slide gun surface is made of smooth brushed stainless steel. The black anodized alloy frame features a handle made of G10 material, overlaid with patterns, attached with three glowing tritium inlaid centers. The back center is square in front to hook the belt up to the palm of one hand. The standard Chip Maccormick magazine holds 6 rounds and is available with a reinforced base that holds one more round.

For your best defense

The gun’s bullet is .380 ACP or 9x17mm. It uses a 95-grain bullet, velocity is about 900 feet/second, and 170 foot-pounds of energy is about the same as a standard .38 Special lead-velocity bullet fired from a short-barreled revolver (158 grains). It has a muzzle velocity of 660 ft/s and a muzzle energy of 153 ft-lbs. This makes it strong enough for defensive work, while still being easy to control when firing from a pistol.

The Springfield 911 is a small .380 ACP caliber handgun that was released in 2018. It is based on the popular EMP model, but has been redesigned to be even smaller and easier to conceal.

The back center is made square in front to hook the belt up to the palm of one hand.

The standard Chip MacCormick magazine holds 6 rounds and is available with a reinforced base that holds one more round.

The bullet is .380 ACP or 9x17mm. It uses a 95-grain bullet, velocity is about 900 feet/second, and 170 foot-pounds of energy is about the same as a standard .38 Special lead-velocity bullet fired from a short-barreled revolver (158 grains). , 660 ft/s, 153 ft-lbs) is considered strong enough for defensive work. It is still easy to control when firing from a pistol.

Who is the current owner of the Springfield Armory?

How can I purchase a Springfield Armory product?

What products does the Springfield Armory offer?

The Springfield Armory offers a wide range of firearms, including rifles, pistols, and shotguns. In addition to firearms, the company also manufactures accessories and ammunition. Some of the most popular products offered by Springfield Armory include the M1A rifle, 1911-A1 pistol, and XD pistol series. 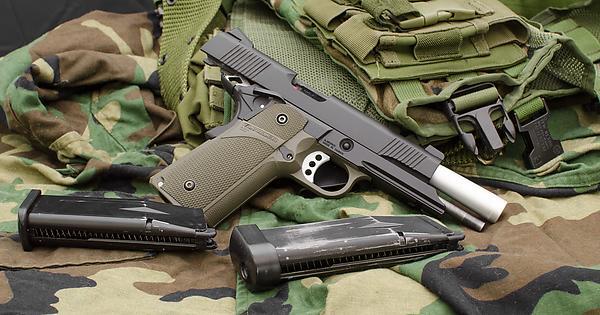 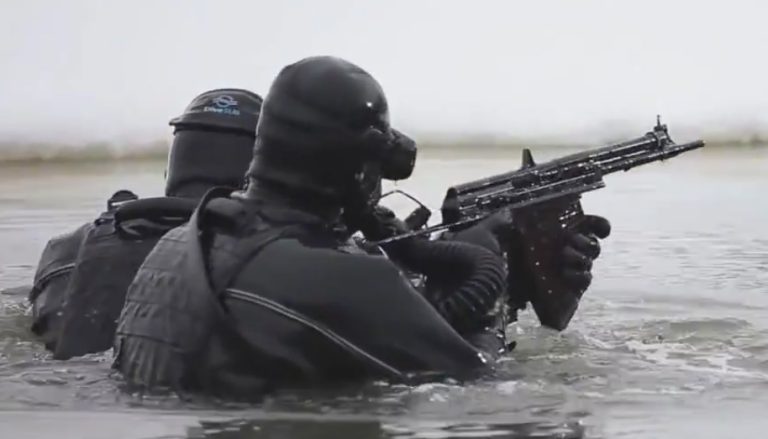 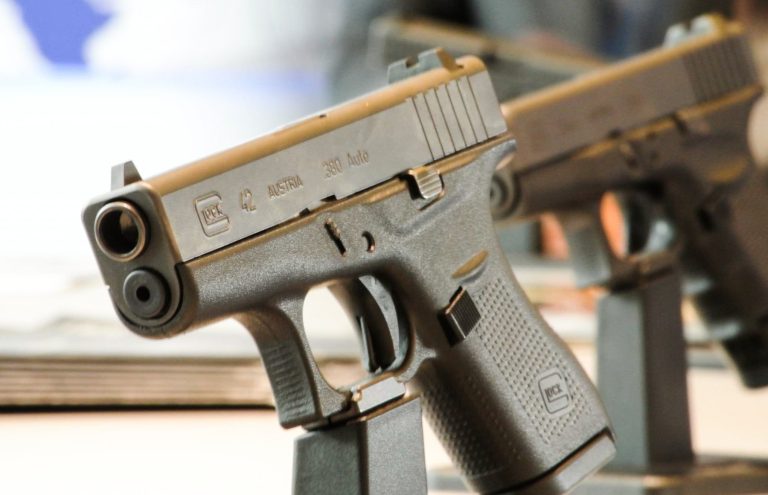 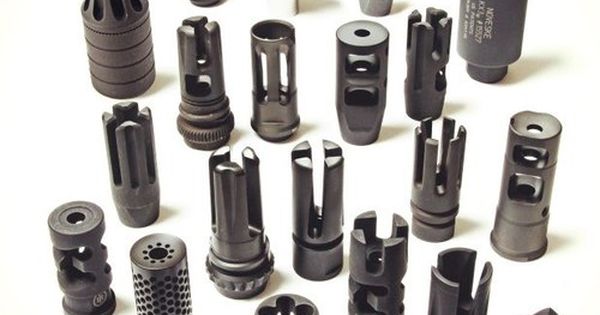